NEWTOWN, Conn. – The National National Shooting Sports Foundation® (NSSF®) is pleased to announce that WMD Guns has agreed to once again sponsor the NSSF Rimfire Challenge program at the Silver level. Specializing in advanced and proprietary firearms coatings, WMD Guns also manufactures a full line of modern sporting rifles and handguns. This is the company’s second year sponsoring the Rimfire Challenge program at the Silver level.

“It is tremendous to see yet another company from last year’s sponsor roster return and continue the success of the Rimfire Challenge program,” said Zach Snow, NSSF Manager of Shooting Promotions. “When an enterprise like WMD Guns continues to reach out to new shooters and help them to have a wonderful experience in their first competitions, shooting sports of all kinds will not just survive, but thrive.”

“WMD Guns is proud to continue sponsorship of a NSSF program so closely aligned with our corporate vision of enhancing the shooting experience for competitors and enthusiasts at all levels,” said Wynn Atterbury, President of WMD Guns. “We continue to be impressed with the organization and execution of the Rimfire Challenge program and look forward to a long collaboration with the NSSF.”

About the Rimfire Challenge

About NSSF
The National Shooting Sports Foundation is the trade association for the firearms industry. Its mission is to promote, protect and preserve hunting and the shooting sports. Formed in 1961, NSSF has a membership of more than 11,000 manufacturers, distributors, firearms retailers, shooting ranges, sportsmen’s organizations and publishers. For more information, visit nssf.org. 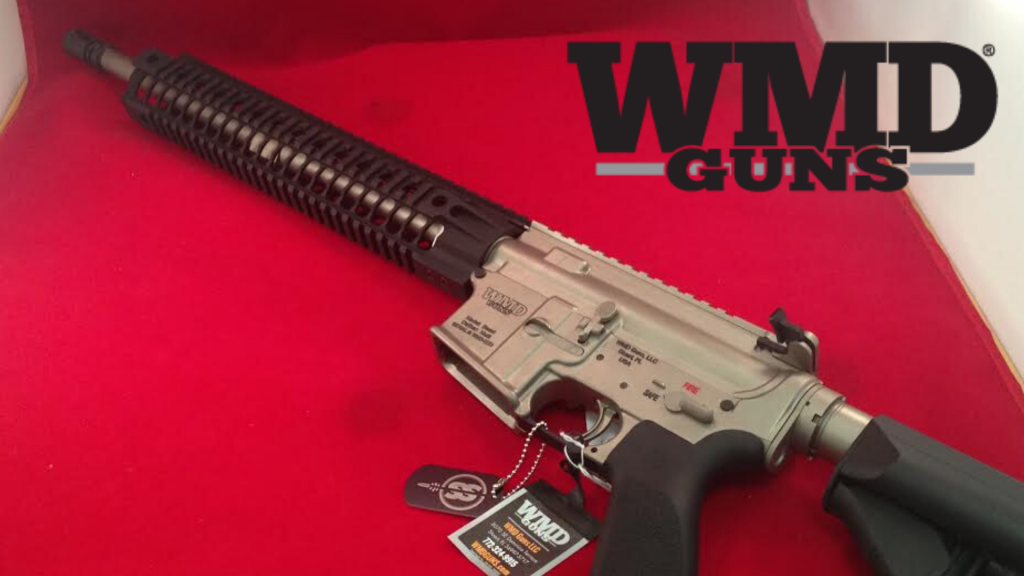 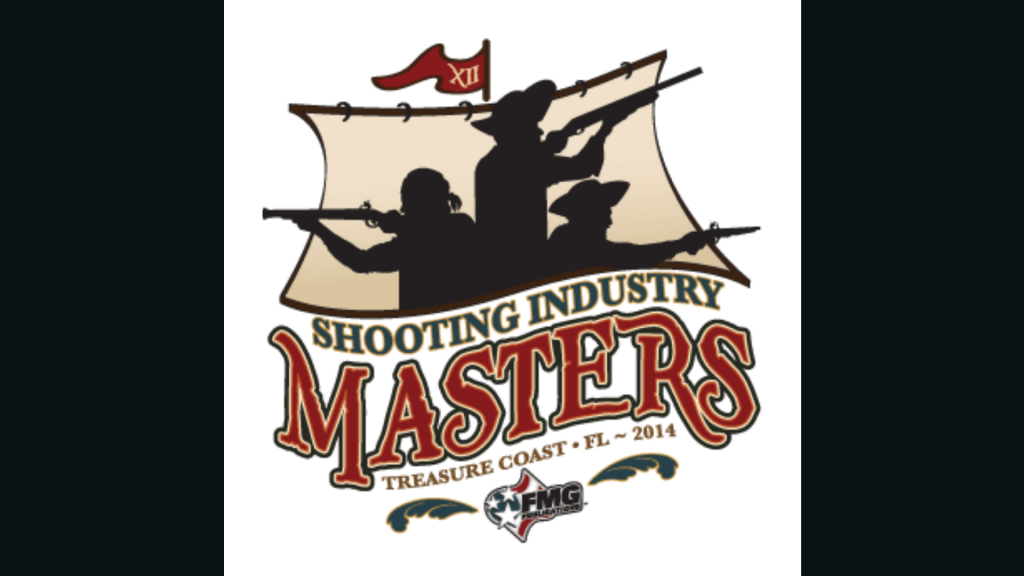 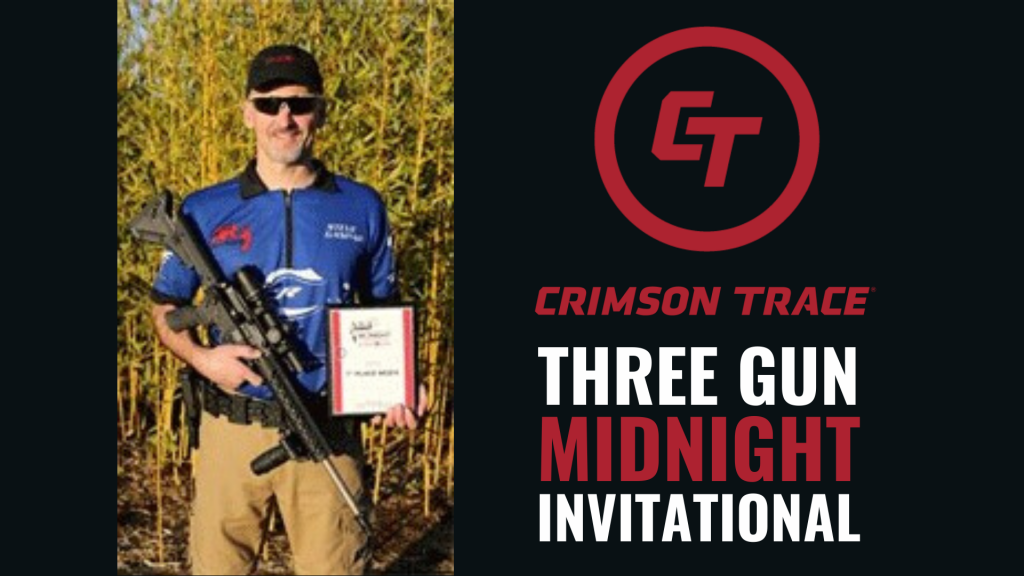 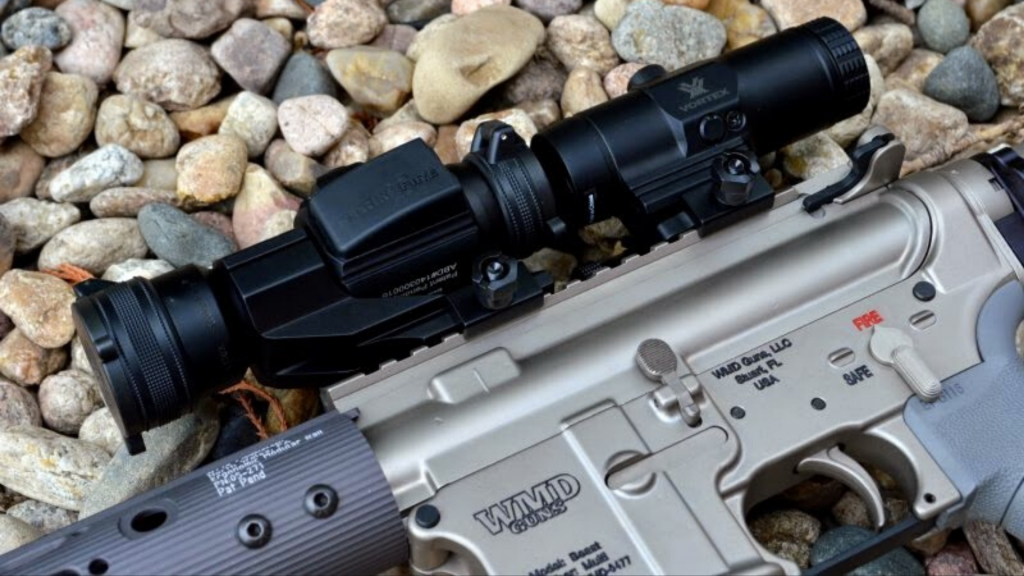 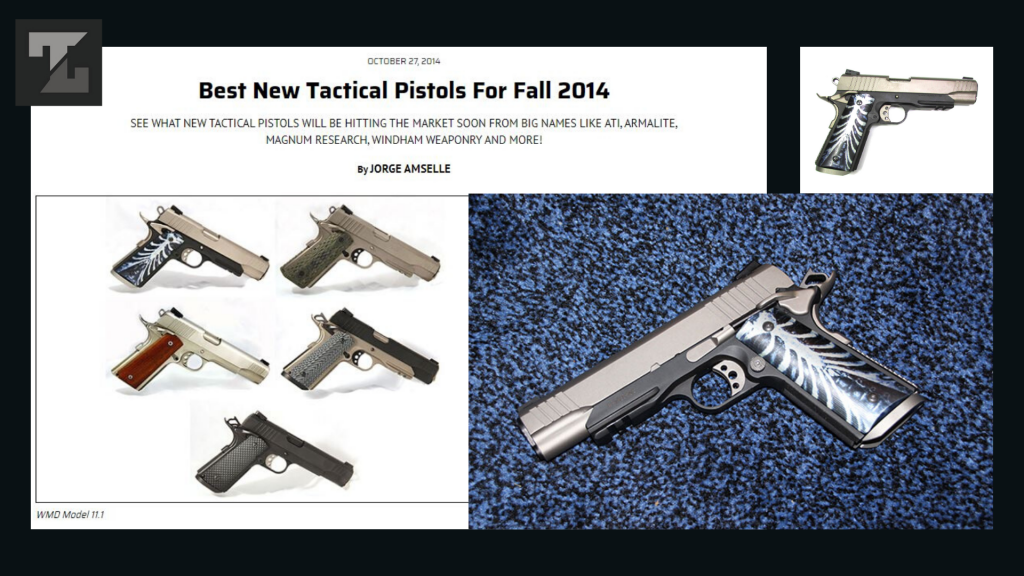 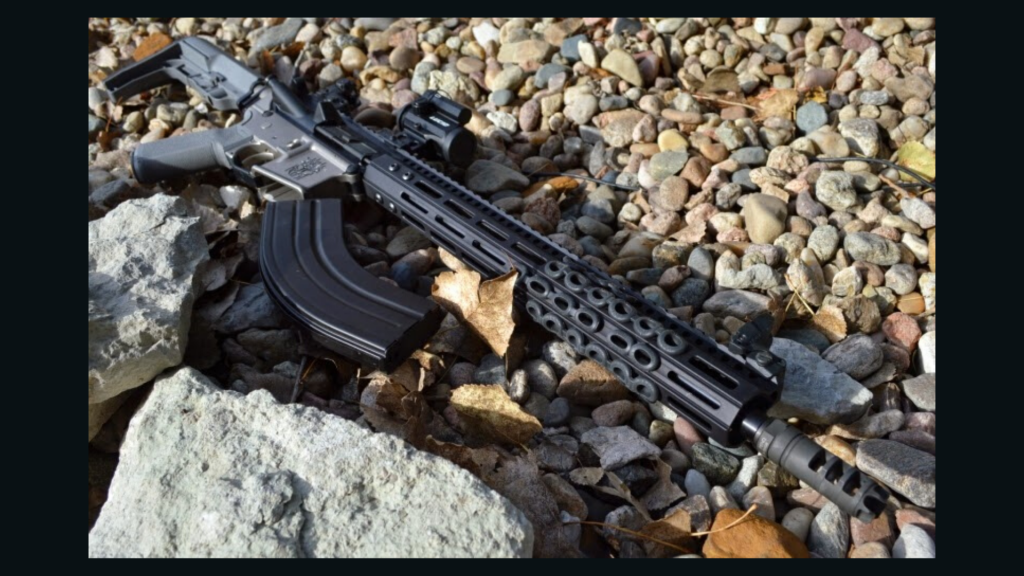